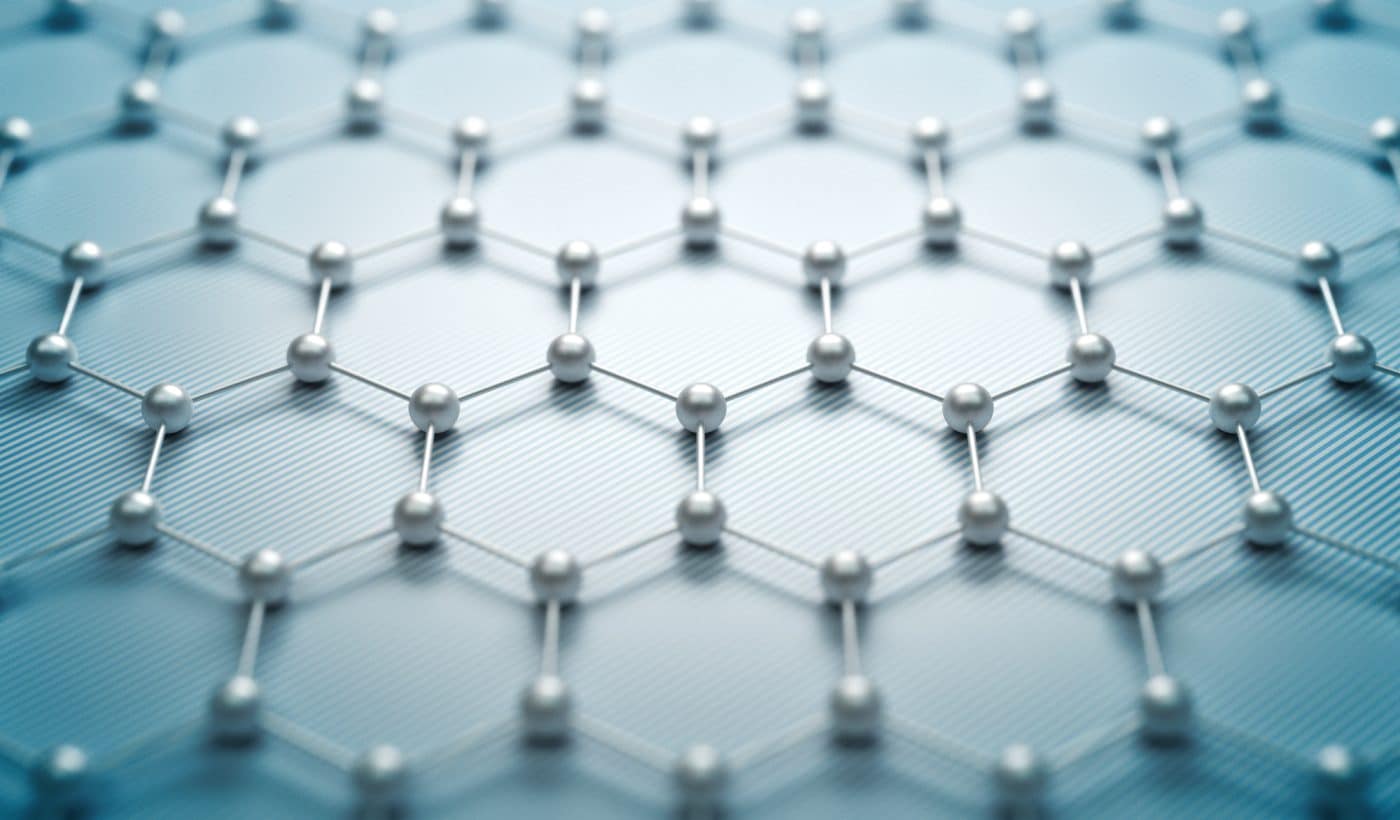 You might have heard that diamond is the strongest substance on the planet. However, a challenger to diamond has arisen in recent years: graphene.

If you haven’t heard about graphene, keep your eyes and ears open, because this amazing substance is gaining in popularity.

In this article, we’ll talk about what graphene is, how it’s used, and why it is harder and stronger than any other material on earth (yes, even diamond)!

Graphene is a form of carbon, one of the most abundant elements on the planet. However, carbon comes in many different forms.

But arrange carbon atoms into a flat hexagonal pattern, and you have graphene.

You might not have heard of graphene before, but you’ve probably heard of one of its forms: graphite.

In graphite (a material found most commonly in pencil lead), these 2D layers are stacked on top of each other. If you can imagine graphite as a ream of paper, graphene would be like peeling off a single (two-dimensional) sheet. While the bonds between each sheet of paper are very weak, the bonds within that sheet are incredibly strong. 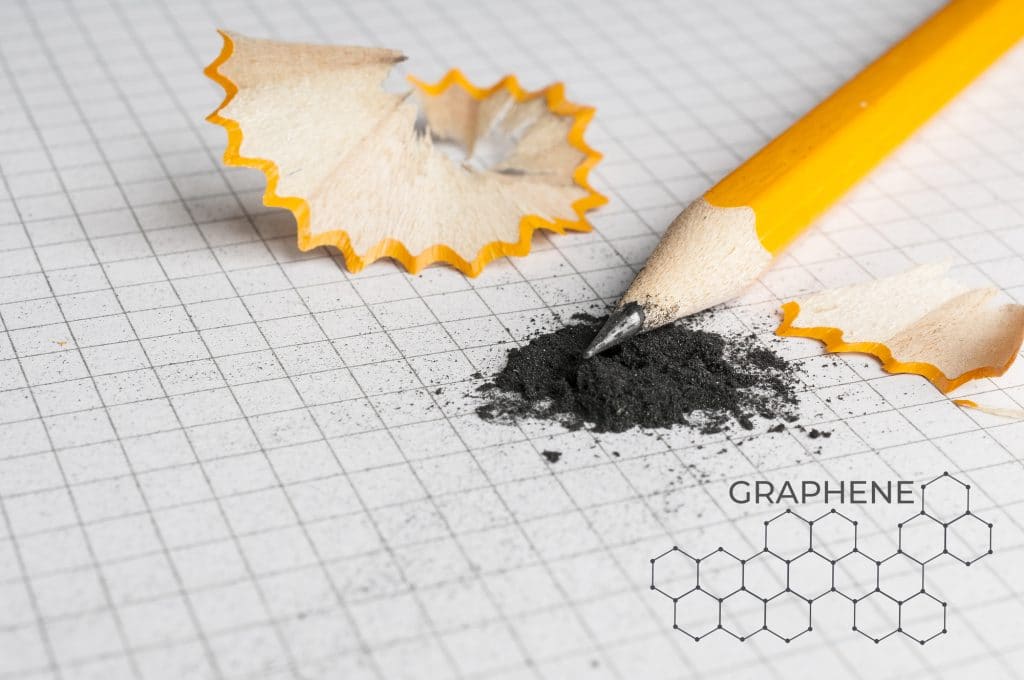 How Was Graphene Discovered?

For years, scientists assumed that a single sheet of graphite would be too unstable to exist. But in 2004, physics professor Andre Geim asked one of his students, Konstantin Novoselov, to obtain as thin a slice of graphite as possible.

Novoselov managed to create a tiny speck of carbon just 1,000 layers thick—an astounding feat, but far from the two-dimensional structure Geim was aiming for. The answer ended up in the trash…on a piece of Scotch tape. The tape was able to remove a super-thin layer of graphite and graphene was discovered.

Over the years that followed, Geim and Novoselov performed a variety of experiments to test the properties of graphene, eventually winning the 2010 Nobel Prize in Physics.

If you picture graphene as a sheet of paper, it’s hard to imagine that this substance can have so many amazing properties. Yet this two-dimensional structure boasts some incredible capabilities.

At just one atom high, graphene is the thinnest and lightest material on earth. In fact, a sheet of graphene the size of a football field would weigh just one gram.

It is also the strongest material on earth, both in terms of stiffness and tensile strength. Graphene is incredibly flexible and can even be stretched, yet is the most impermeable material on the planet. (Scientists have said it is “less permeable to gasses than a one-kilometer-thick wall of glass.”)

Graphene is also the best thermal and electrical conductor, most transparent (absorbing less than 3% of light), and has the highest lubricity of any material on earth.

With so many abilities, it’s no wonder that graphene is quickly revolutionizing multiple industries.

How Is Graphene Used?

Although it’s an emerging technology, experts are already getting excited about what graphene has to offer.

It’s many capabilities make it an asset in the manufacture of a number of products:

Graphene also has medical applications in the fields of drug delivery, gene therapy, dialysis, and others.

What was merely theoretical less than 20 years ago may be ubiquitous before too long!

Science is just beginning to grasp the many ways that this nearly unbelievable material can revolutionize our world.

At Nice Tools & Abrasives, we pride ourselves at remaining on the cusp of technology and using it to make manufacturing easier, cheaper, and better for our clients. If you’re curious about how graphene can add strength, flexibility, thermal conductivity, and more to your product, give us a call so that we can connect you with a customized solution. 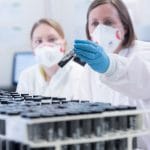 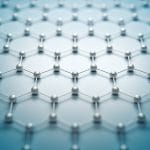 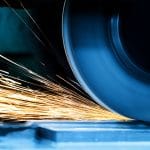 The Value of Quality

Call
Get A Sample
Top